bloating is a very common symptom. Today, our article is NOT about bloating, but rather the causes of EXTREME bloating.

Bloating is common with severe forms of functional constipation. So, if you already a chronic constipation sufferer, bloating is probably a result.

Although bloating is not a clinical criterion for the diagnosis of IBS, it is very commonly experienced by IBS patients. This particularly common among female IBS sufferers (ref). 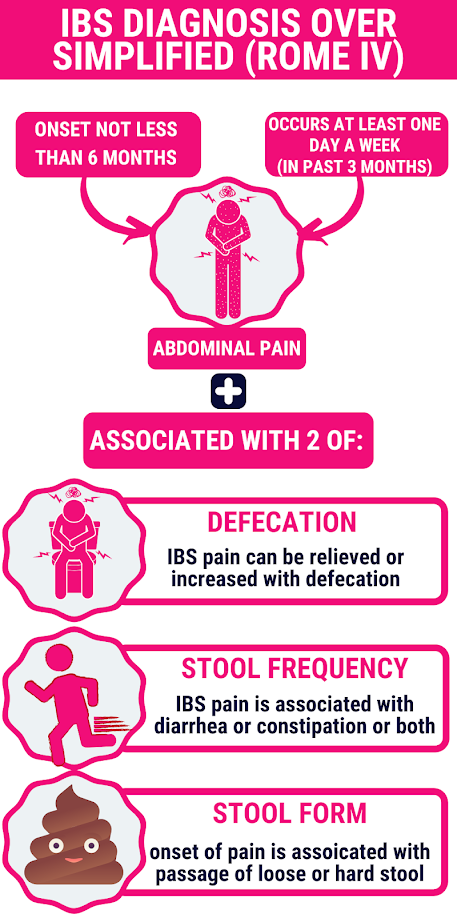 FODMAPs (Fermentable Oligo-, Di-, and Monosaccharides and polyols) are a group of short-chain carbohydrates and sugars. They are highly fermented producing gas, bloating, and IBS symptoms.

People with IBS experience marked improvements in their symptoms (including bloating) after cutting FODMAPs from their foods.

Learn how to suspect and diagnosed IBS in detail HERE.

Slowing down of the stomach motility produce symptoms similar to Functional dyspepsia.

Bloating after eating minimal amounts of food is also common with gastroparesis. the difference between gastroparesis and functional dyspepsia is:

Vomiting of undigested food eaten a few hours earlier can occur with gastroparesis. also, in severe cases, loss of appetite, weight loss, and malnutrition can occur.

Lactose is a sugar that presents in dairy products. your body produces an enzyme to digest lactose (lactase enzyme). Deficiency of lactase enzyme results in intolerance to lactose ingestion.

The bottom line is to notice the relation of bloating to diary products. if you suspect lactose intolerance consult your doctor to diagnose the condition.

limiting diary and lactose-containing foods lead to a marked improvement of bloating and diarrhea. Can You Eat Pizza After Colonoscopy? And When? (Dr. Farahat) Anxiety and IBS: In-depth Guide to symptoms and reliable treatments. Magnesium For IBS: Why It Is NOT For Everyone.